I had a competitive career in skeleton sliding for about 8years. It ended in 2009.  I found the sport when I was living in Salt Lake City, Utah between 1999-2003.  There is no track in Finland so I had to travel around the world in order to practice and compete.  I was the only slider from Finland.

Skeleton sport is unknown in my country so I couldn’t get any help from Finland.  I was the coach, manager, etc. for myself.  With the help of other athletes from around the world I was able to learn the sport.   The quickest speeds in skeleton can be around 130 + km an hour.  We don’t have any breaks in sleds. Our chins are almost touching the ice. Want to try?

History: In 1897, the world’s 1st bobsleigh club was founded in St. Moritz, Switzerland. By 1914, bobsled races were taking place on a wide variety of natural ice courses.  The first racing sleds were made of wood but were soon replaced by steel sleds that came to be known as bobsleds, so named because of the way crews bobbed back and forth to increase their speed on the straightaways. ——  The sport of skeleton can be traced to 1882, when soldiers in Switzerland constructed a toboggan track between the towns of Davos and Klosters.  Skeleton sliding returned to the Olympic Games program after 54 years in Salt Lake City in 2002. Skeleton sliders competed in St. Moritz Olympic Games in 1928 and 1948. The sport was banned afterward as being too dangerous. 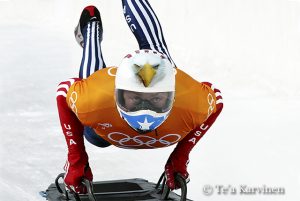 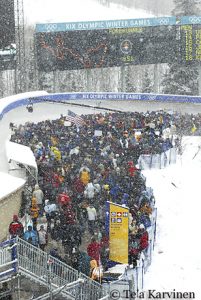 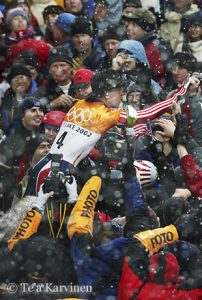 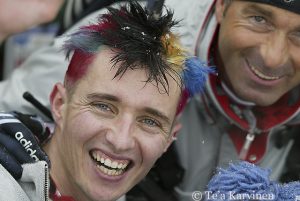 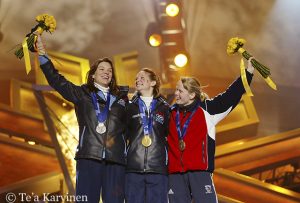 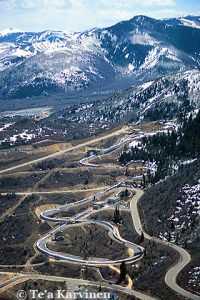 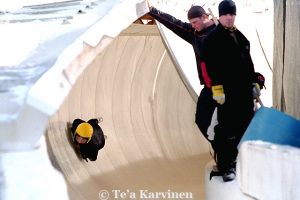 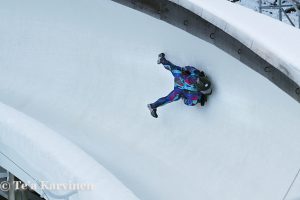 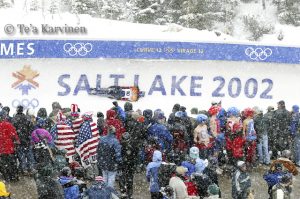 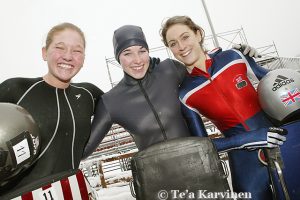 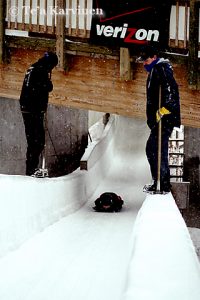 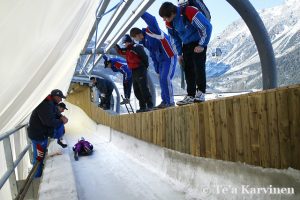 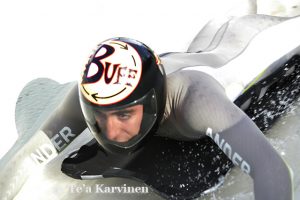 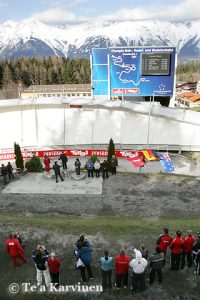 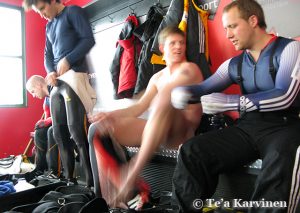 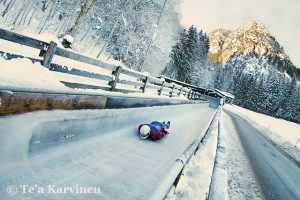 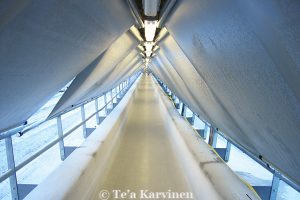 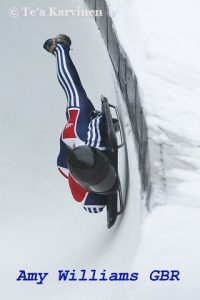 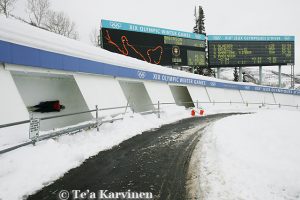 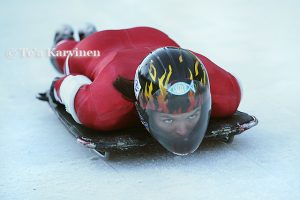 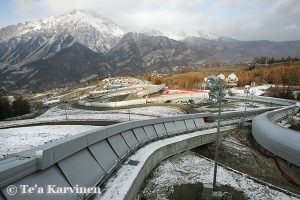 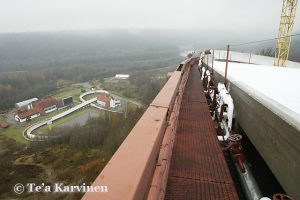 Welcome to my photo presentations (of our national parks).

I did it! Walked about 75 km alone in the wilderne

A 3-image panorama: Tonight in the wilderness of V

A moment ago in the wilderness of Värtsäri, Finl

End of July views in Sallatunturi fell area which