Most of the photos are taken in the province of Nunavut, the home of the Inuits, when I spent a month there in 2012. The rest of the images (in the end) are taken near Vancouver.

Settled by indigenous people over four thousand years ago, Nunavut, which means ‘our land’ in Inuktitut, is the newest and largest federal territory in Canada (since 1999). This enormous natural paradise in the High Arctic is a place where ancient traditions, untouched landscapes and incredible wildlife exist together.  Nunavut is the home for Inuit.

Comprising most of the Canadian Arctic Archipelago, Nunavut is the size of Western Europe. About 32 000 people – 84 percent Inuit – live in an area of 2,1 million square kilometers (808,190 square miles) west of Greenland.  Nunavut, this Canadian territory, can only be accessed by air and sea. The 27 communities are not linked by road.  The capital is Iqaluit with little over 6000 residents.

In May and June 2012 I spent 3-4 weeks on Inuit land in two locations: in Pangnirtung at 66 northern latitude and in Pond Inlet at 73 northern latitude.   I also lived about a week on a floating ice called floe edge near the Sirmilik National Park outside Pond Inlet. This is the place where the wildlife & birds pass by at this time of the year.

To see MORE PHOTOS about Nuvanut, go to my archive website here.

272 – A young guy Apak hunting a goose outside Pond Inlet 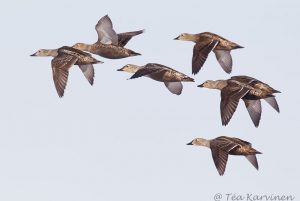 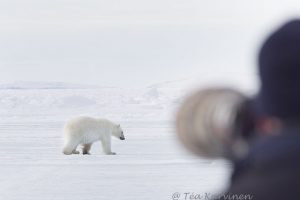 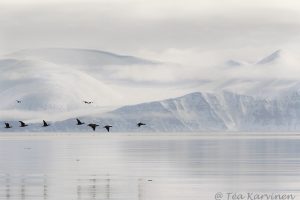 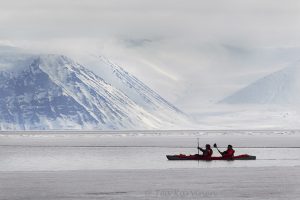 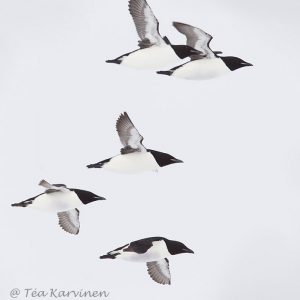 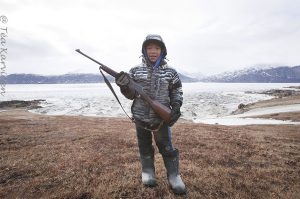 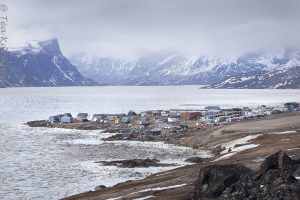 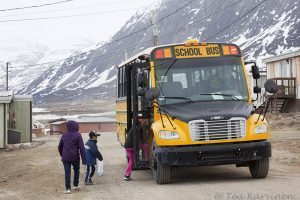 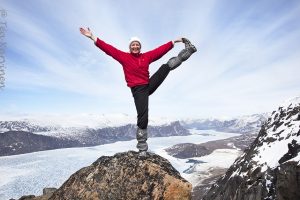 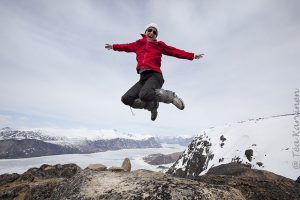 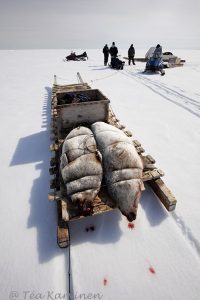 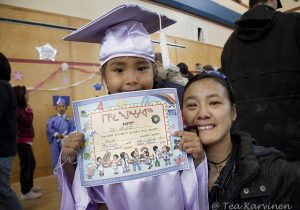 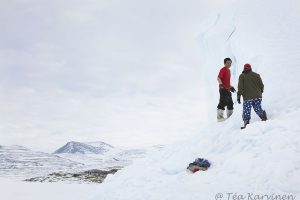 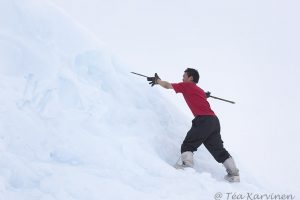 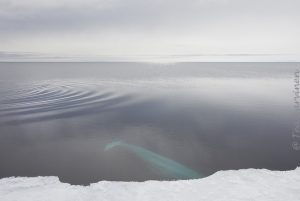 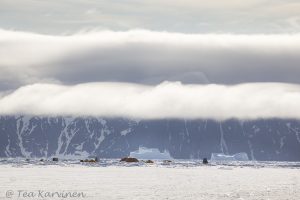 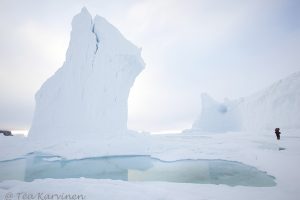 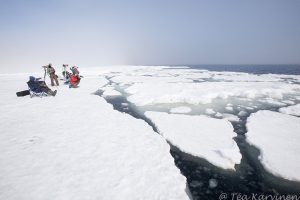 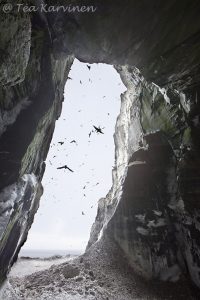 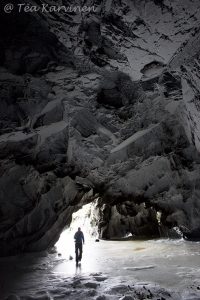 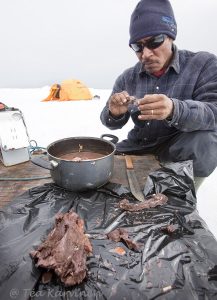 3505 – Returning to the mainland in June 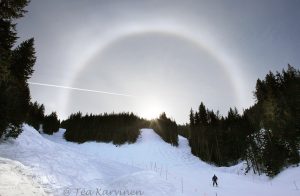 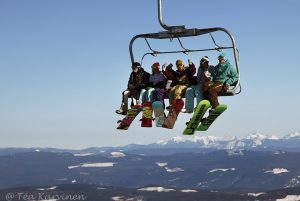 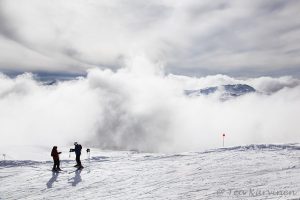 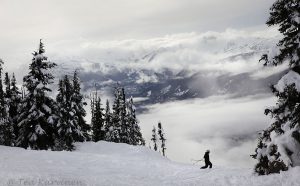 Welcome to my photo presentations (of our national parks).

There is two years and one minute difference betwe

Last night at 00.15 in Rovaniemi, at the arctic ci

A selfie from yesterday (April 11th). I am standin

Today - a couple of hrs ago - I am enjoying spring

A lonely, dead pine tree on the highest point of R